Print Friendly
It’s edumazing how you can use recyclable cups to develop number skills.

To begin, number each cup (select numbers that support student’s developmental needs). You might also stick numbers onto cups (using blu tack, velcro, pegs etc), so that numbers are interchangeable as students develop their number skills.
Allow children to explore and develop number skills by:
You can also turn cups sideways and add one digit numbers around the rim to the first cup. 10s numbers to the second cup e.g. 10, 20, 30. 100s numbers to the third cup e.g. 200, 300, 400 etc. Then ask students to make numbers by joining their cups together. The 0s are concealed to help them recognise place value. They can turn their cups to create different numbers and separate them to view the place value. 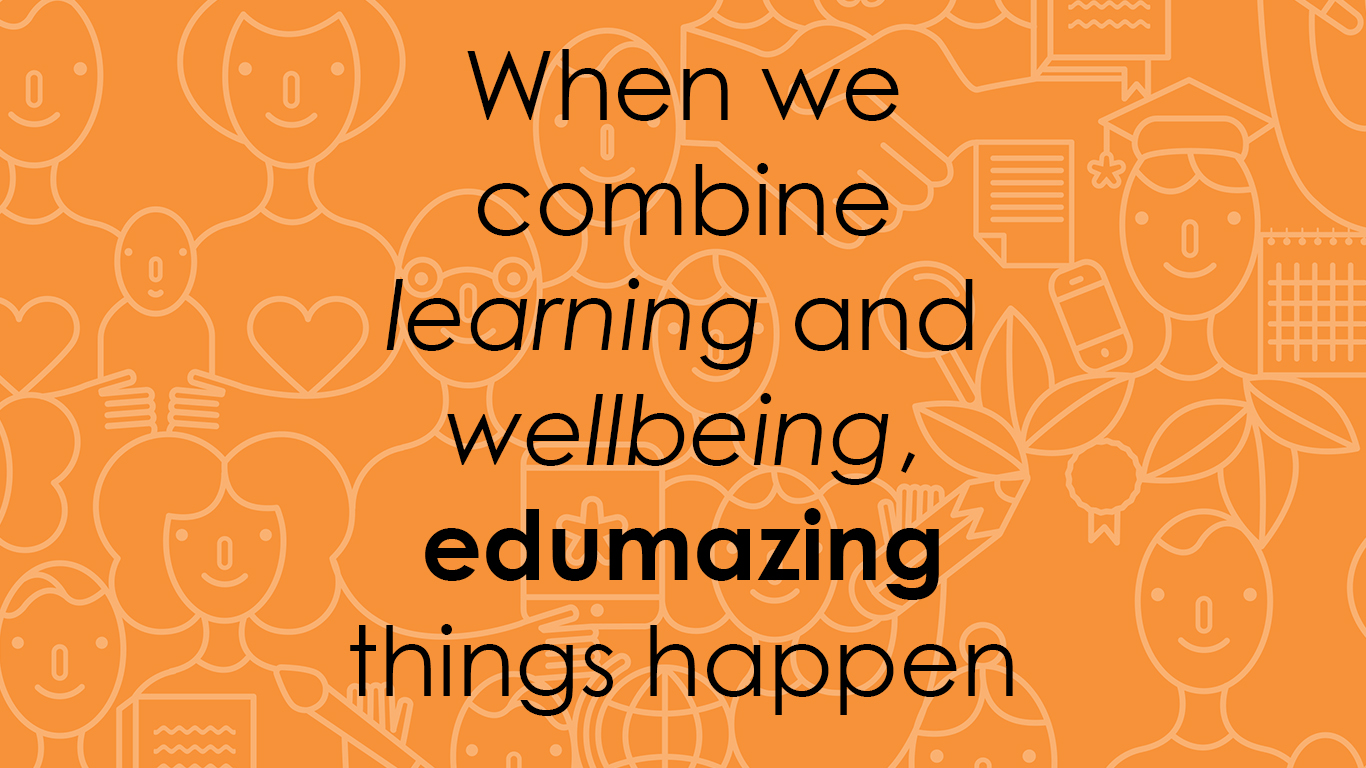